Idea Verde starts the new and first circuit of eco-sustainable notebooks which will allow 1,000 low-income children receive 5000 recyclable notebooks that they can recycle and reuse six times for six school years.

Idea Verde has made alliance with four educational institutions offering courses to low-income children in Caracas (Venezuela) which have informed and specified the need they have of counting with notebooks fixed to the children’s degree and their materials. 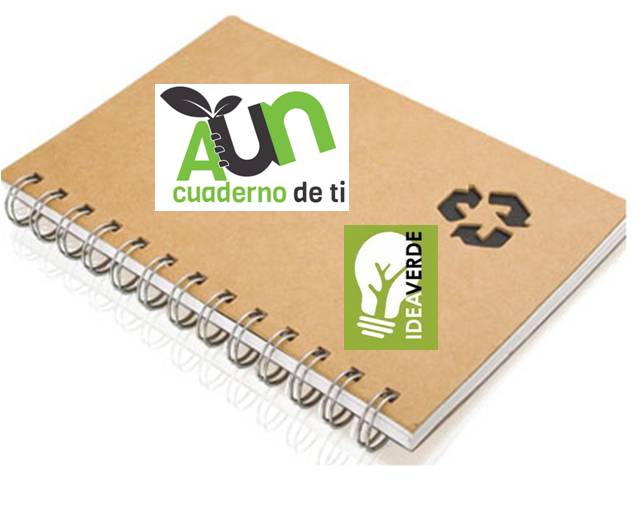 Once collected the financial resources for manufacturing 5000 notebooks, Idea Verde will start the manufacturing process for a month, and after that, the company will give the notebooks to the children on October 15th, 2015.

At the end of the school year, Idea Verde will collect the notebooks for processing them and then, the company will return the notebooks to the children, repeating this recycling process for six years.

The objective. Idea Verde aims to contribute to the educational development of the Venezuelan youth regarding its general aspects and regarding eco-sustainability. Idea Verde specifically wants to: 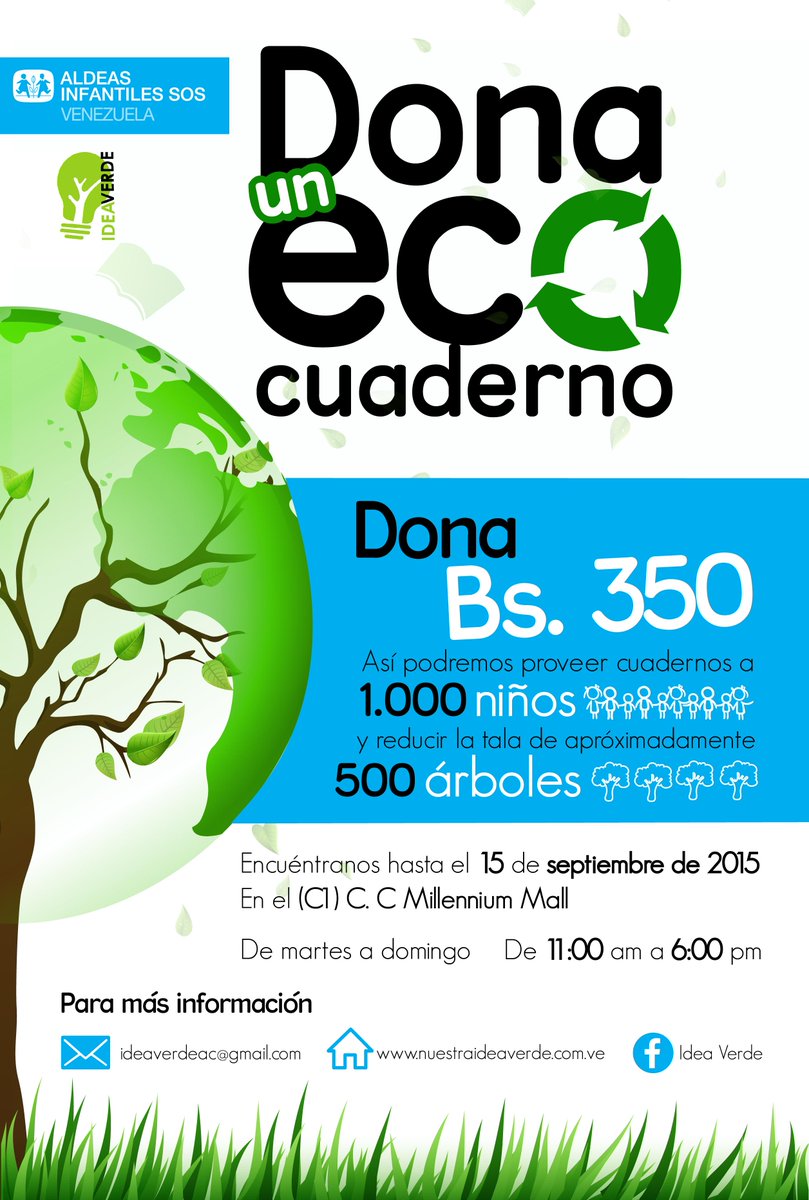 Moved by the intention of contributing to the fulfillment of one of the goals of homeland plan which is “Contributing to the preservation of life on Earth and the salvation of the human race” comes the idea of this Circuit of Ecological Notebooks.

This project seeks to create a social contribution for low-income children all over the country, because they will inherit the country in a few decades. This project also seeks to lessen a major cause of school dropout: economic causes, which according to statistics of 1982 indicated that the children were forced to abandon their studies in order to economically help their parents.

Then, reducing expenditures on school supplies, the company collaborates to increase the chances that low-income children have to continue their education process without interruption. As such, this project contributes to strengthening the ecological culture of Venezuela sowing seeds in children for the creation of sustainable ideas for future adults.

Schools involved. After evaluating the needs of some organizations during several years, we decided to join them to improve the conditions of the children and adolescents they represent. The company also had a meeting with the parents in the School Corazon de Maria, where they could see the financial need they have. Thanks to that, Idea Verde decided to give them support.

These schools are chosen by the needs they are facing today.